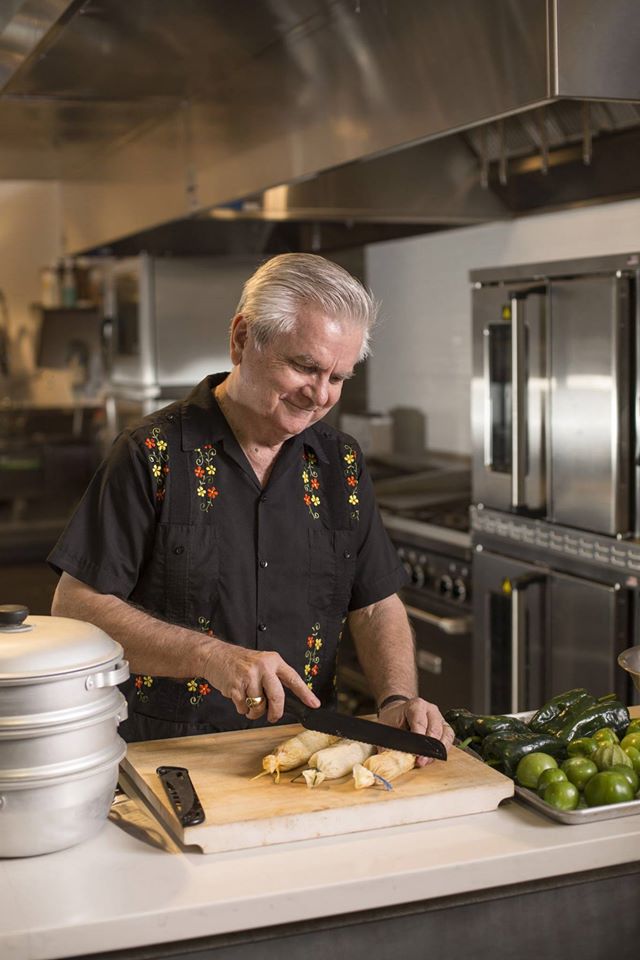 Richard Lambert is a tamale chef and the owner of Santa Barbara Tamales-To-Go. His first book, Preheat to 350 Degrees, features recipes with anecdotes gathered over his lifetime. Some of these are shared at his instructional class, “Secrets of a Tamale Chef,” which is given periodically in the Santa Barbara area.
In 2015, Richard successfully led a movement to establish March 23rd as National Tamale Day. His involvement with tamales eventually led Richard to Mexico City. “My biggest surprise here was that I didn’t recognize anything. It’s so different from what we grew up thinking was Mexican food.” Concluding there must be others like him, Richard stayed in Mexico to research and write A Visitor’s Guide to Mexico City Street Food…all about the foods awaiting you on the streets of Mexico City.